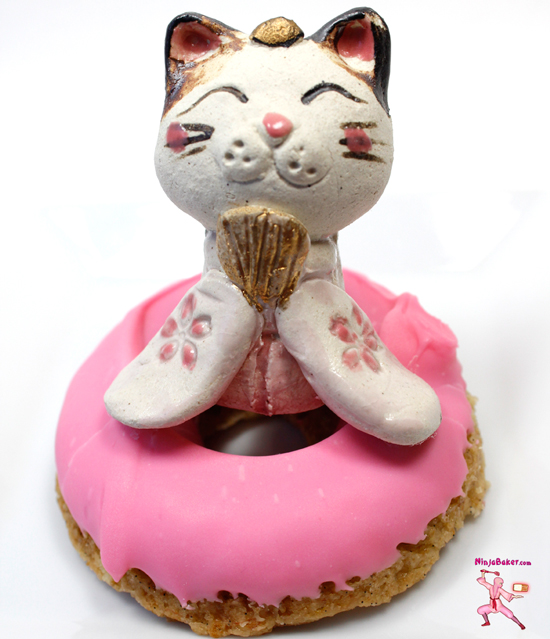 Simple but scrumptious, this gluten-free and vegan donut is a royal delight!

Today’s #SundaySupper chat at Twitter is all about recipes using beans. (Scroll down to see your invite to the virtual dinner table.) So, Erin McKenna’s BabyCakes gluten-free and vegan cake donut recipe, which requires garbanzo bean flour, fits the bill. To honor the beanirific #SundaySupper theme, I also added vanilla bean paste.

Dipping my gluten-free and vegan donuts into rose-colored candy melts, a few musings about the humble bean stirred…

Believing good would result from his handful of magic beans, Jack grew an enormous beanstalk and the courage to find comfort for his mother.  A mere fairy tale character you say? Fair enough. 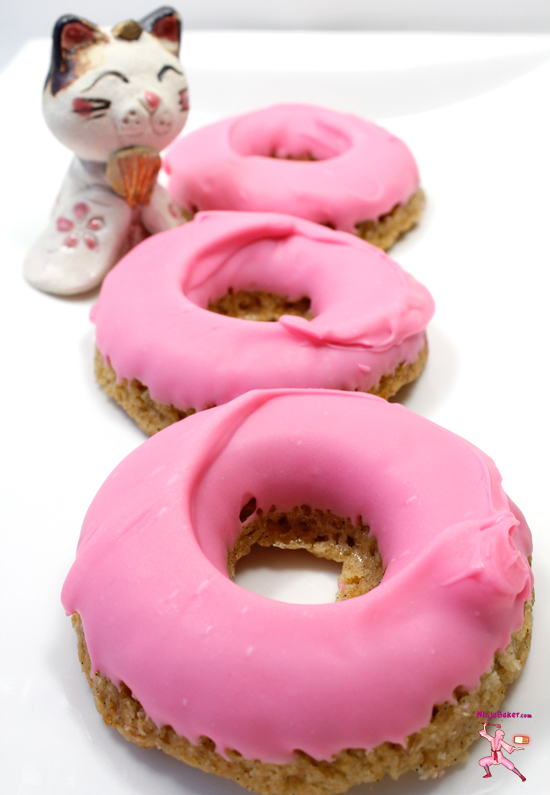 Organic sugar, bananas and flours only make goodies like gluten-free donuts even better!

But, do you know the true-life story of gluten-free, vegan BabyCakes owner and cookbook author, Erin McKenna? Just in case you’ve never heard of BabyCakes; the bakeshop to the stars is thriving in LA, NYC and Disney World. BabyCakes cookbooks featuring gluten-free and vegan desserts probably fly off Amazon shelves almost as often as their divine bakeshop desserts.

Once upon a time, the queen of gluten-free and vegan goodies, Erin McKenna, followed her heart and gave up a cushy job so she could create treats for kids with food allergies. Initially she struggled with a string of failed recipes. However, she persevered and did her homework. Erin studied Julia Child’s recipes and analyzed how best to create comparable gluten-free and vegan treats. The BabyCakes owner / author also dove deep inside for answers on how to make her heart’s dreams true.

“I’d meditate a lot and have a clear mind and would just kind of intuitively start throwing things in a bowl and take notes about how things would turn out. Over time I developed an understanding of the ingredients and how they worked and what they did in a recipe.” (Erin McKenna, She-ro of BabyCakes, HelloGiggles.com) 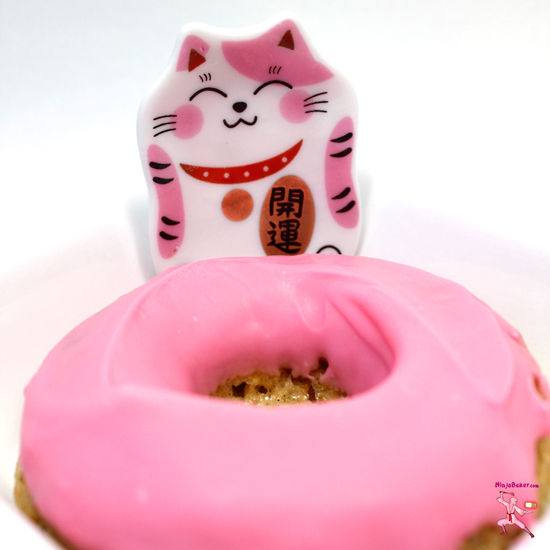 So, do you have a handful of magic bean ideas you’d like to see flourish? How about planting one this week?

"Though thy beginning was small, yet thy latter end should greatly increase." (King James Bible, Job 8:7)

Not comfortable with a Bible quote? Read more about Erin McKenna’s story at HelloGiggles.com and/or Healthy, Happy, Life.com

Or ponder the humble beginnings of billionaire author JK Rowling who scribbled the start of the Harry Potter series on paper napkins! 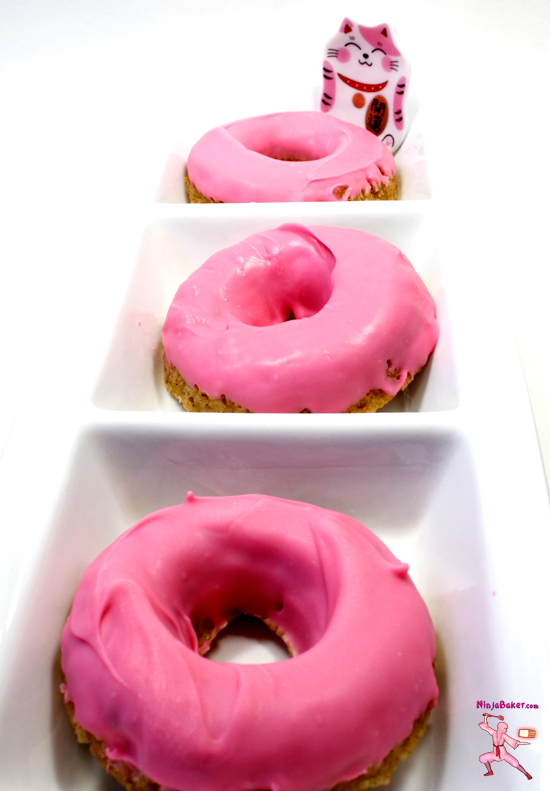 A gluten-free donut magically poufs up deliciousness in the oven thanks to a BabyCakes recipe tweaked by the Ninja Baker.  A simple blend of flours, a soupçon of leavening agents whisked in with bananas and vanilla bean will bring on a strong case of the happys. P.s. If a touch of anything banana bothers you, substitute applesauce.

Divide the batter amongst 12 wells of well-greased (with coconut oil) donut pans. Bake for 18 to 25 minutes in a 325-degree oven.

Dip cooled donuts into candy melts or melted chocolate. Or sprinkle with cinnamon and sugar or powdered sugar. Or just enjoy plain! 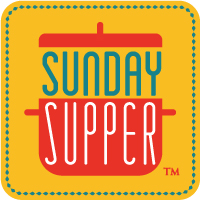 Join the #SundaySupper conversation on twitter on Sunday! We tweet throughout the day and share recipes from all over the world. Our weekly chat starts at 7:00 pm ET. Follow the #SundaySupper hashtag and remember to include it in your tweets to join in the chat. To get more great Sunday Supper Recipes, visit our website or check out our Pinterest board.Would you like to join the Sunday Supper Movement? It’s easy. You can sign up by clicking here: Sunday Supper Movement.

Wishing you a handful of magic beans which flourish beyond your wildest imagination!