Did you see The Imitation Game?  Pour in a heavy dose of suspense; sprinkle in intrigue; introduce a quirky mathematician and unlikely love-interests. Toss the elements into England’s Bletchley Park (code breaker headquarters) during WWII. After 114 minutes in the movie theatre, you may see why The Imitation Game is nominated for eight Oscars. Without leaking spoiler alerts, a conversation about love at the local pub prompts a major turning point in The Imitation Game. Although much of the excitement is enhanced by Hollywood; solving riddles, finding solutions with friends while sharing a pint of Guinness reads true to life. 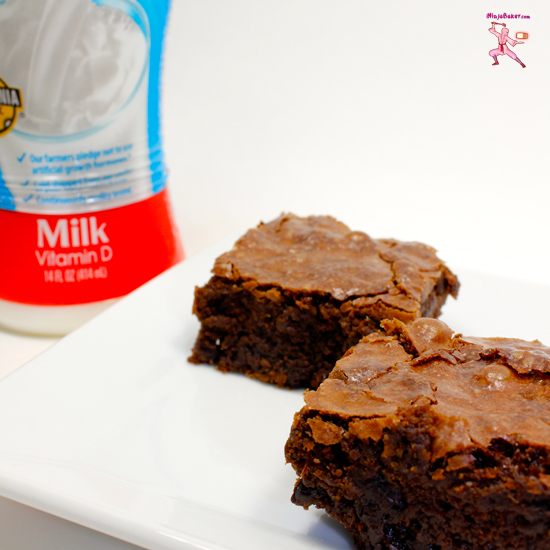 One of the many Hollywoodized features includes naming England’s WWII code-breaking machine “Christopher” instead of the real name, “Bombe.” (Hollywood fabricated a fantastic fantasy about Christopher….I’m being good about not revealing plot points!) The Imitation Game’s production designer also decided the machine should appear more like a vital being with red blood flowing veins. So, she added red cables. 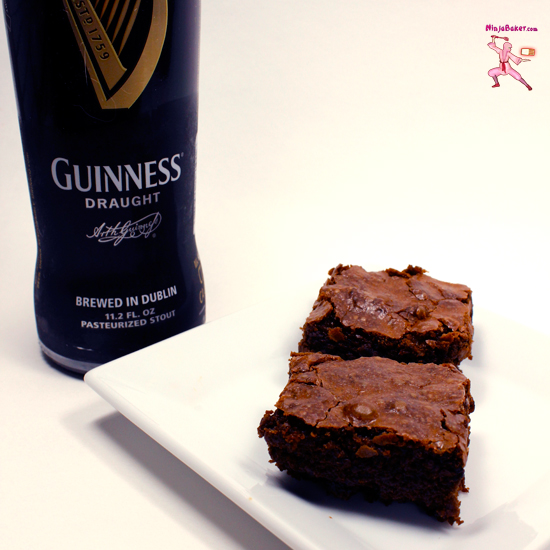 A first-class honors mathematician (and closet homosexual) from England’s Cambridge University, Alan Turing, built the code-breaking machine and prototype of future computers. For his portrayal of the enigmatic mathematician, Benedict Cumberbatch (aka Sherlock Holmes on TV) is one of the Oscar nominees for Best Actor in a Leading Role. Also nominated for an Oscar is the loveliness-personified actress, Kiera Knightly. Again, Hollywood took liberties and cast Kiera Knightly who is a far cry from the brilliant but homelier version of her role. But, Ms. Knightly like the other cast members do a stellar job in this compelling part-fiction movie. 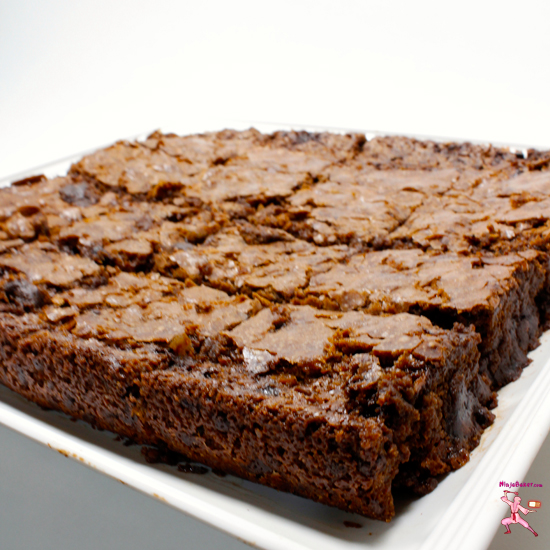 All you need is Love...And a plate of Guinness Brownies!

Instead of raising a glass of Guinness to honor Best Picture Oscar nominee The Imitation Game,  I'm paying my respects with homemade Guinness brownies to share with friends. (And husband if he decides to do sugar tonight!) What are your plans for Oscar Sunday? The #SundaySupper Twitter chat tonight is all about the Oscars and red carpet parties. The super-smart and talented Katie of Ruffles & Truffles is hosting. Scroll down to see your invite….Along the way you’ll also meet some delectable nominees for best party menu items. 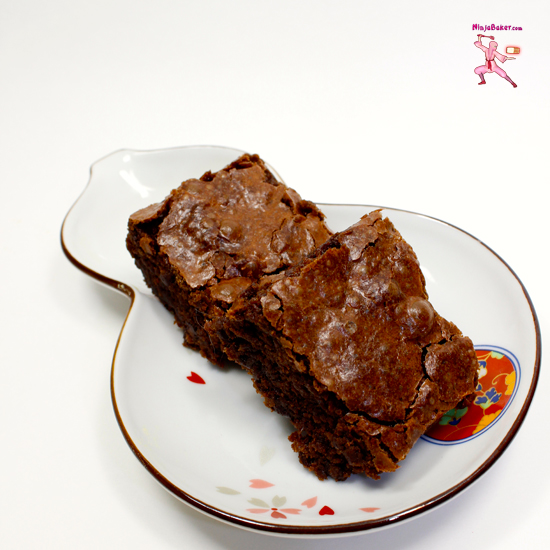 Deep rivers of rich chocolate flow through Guinness brownies. It's an enigmatic mystery but the Irish beer enriches the semisweet chocolate brownie experience. A beautiful balance between cake and fudge...Guinness Brownies are definitely as Oscar worthy as the compelling nominated film The Imitation Game.

This recipe is adapted from Joy the Baker's Beer Brownies.

Preheat the oven to 350 degrees.

Line a 13 x 9 pan with aluminum foil – enough so that you have easy lift handles on either side. Coat well with baking spray.

Make brown butter by melting the butter over a low flame. Do keep stirring with a heat resistant spatula. The butter will turn golden brown and may emit a nutty sort of essence. (It should take about 5 minutes.)

In a clean bowl, sift the flour, cocoa powder and salt.

In another bowl, whisk together the eggs, sugars and extract. Stir in the chocolate butter mixture. Pour the chocolaty mixture into the flour blend. Combine well. (But don’t over mix! You don’t want tough brownies.)

Spread the luscious brownie batter into the prepared pan. Bake for 40 minutes. Or until the edges are firm and the center is set.

Allow to cool…If you can. Cut into squares and clink your brownie squares with your beloveds. “Cheers!”

Nominees for Best Course in a Leading Role:

Wishing you sparkles, sequins, stars, Guinness brownies or whatever makes your head dizzy with delight!