Miracles, magic and moons are the topic of the day in the USA. Talk of the solar eclipse elicits excitement and trepidation. Similar to the emotions I felt when Dunkin’ Donuts opened their doors in Tokyo. Yes, it was a long time ago; during the dinosaur age (aka the ‘70s.) The import of an American donut franchise like Dunkin’ Donuts was a miracle! Tokyo in the 1970s had yet to see the onslaught of American-Japanese marriages of mayonnaise and maguro (tuna) sushi! Today in Tokyo, the offspring of global affairs are a given in Japanese supermarkets. 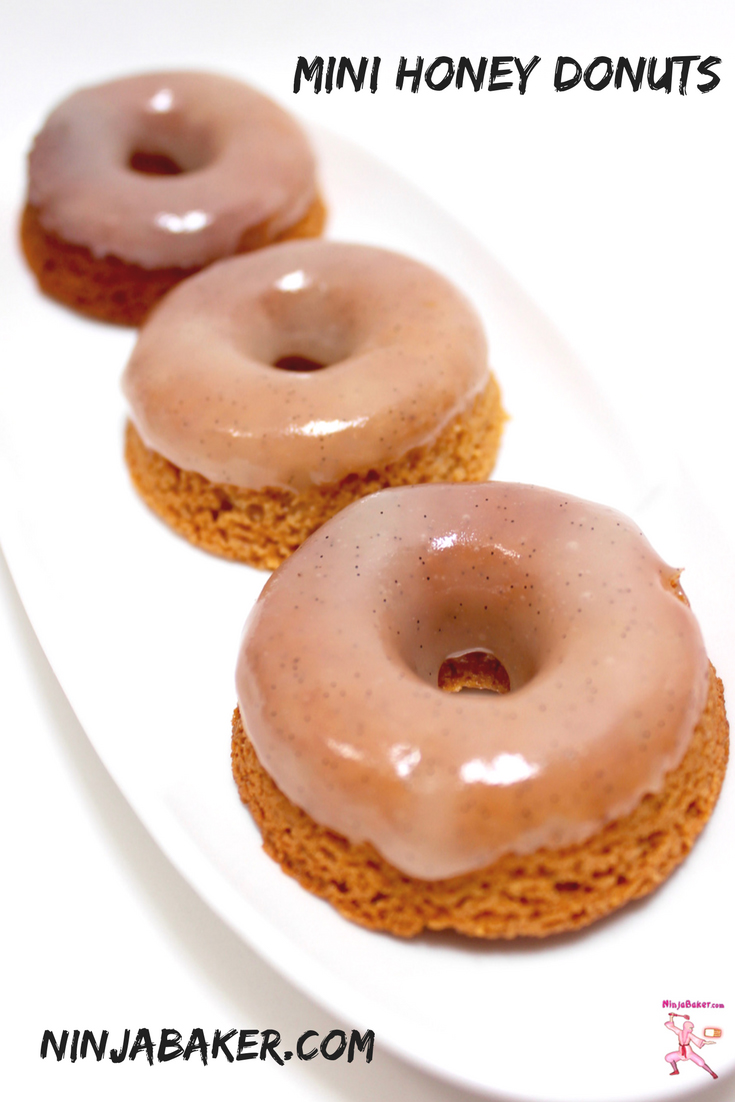 Donuts in the 1970s were also a connection to Mom. Massachusetts was home to Mom and Dunkin’ Donuts headquarters. Summer visits always included a stop at Dunkin’ Donuts and Steve’s Ice Cream in Somerville. Doctors may not approve but deliciousness is tied to happy times for me. How about you? 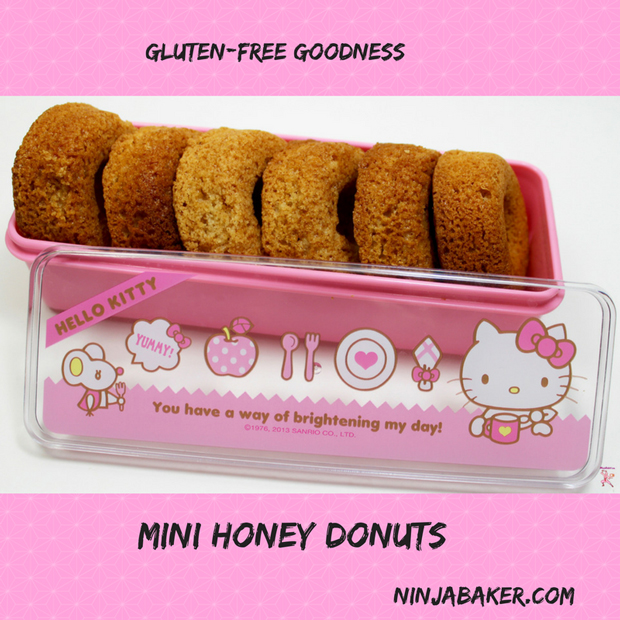 Fast-forward to the miracles and magic of today: A dear friend is recovering from cancer. He is strictly forbidden to touch wheat or sugar. Honey, however, is allowed. After a bit of searching on the Internet, my fingers stumbled upon a honey donut recipe at Get Inspired Everyday. Plus, the recipe is gluten-free! Even the glaze is sugar free and gluten-free. Move over powdered sugar. Coconut butter, lemon juice, vanilla beans and honey combine to create a great glaze. The texture equals the powdered sugar sort. A coconut flavor definitely stars in the glaze.  Are coconutty concoctions not your thing? No worries. Substitute almond butter. Skip the lemon juice and you’ll have a fantastic glaze. 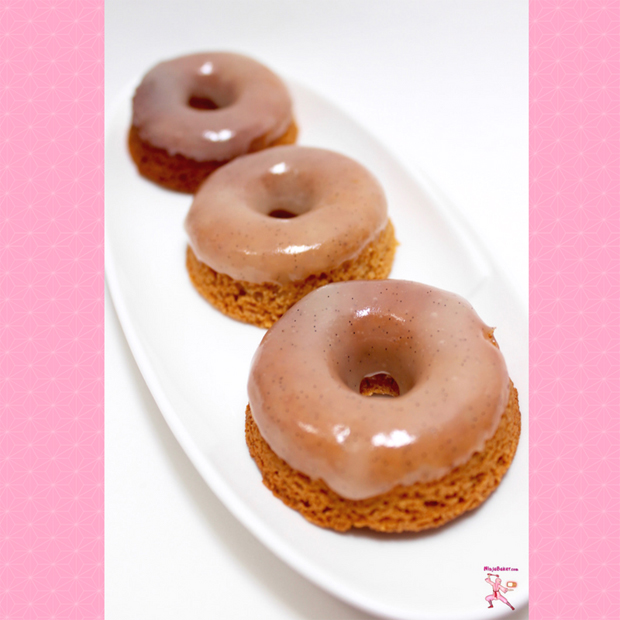 Wholesome goodness greets you in each bite of honey donut. The almond flour gives the donut a hearty cake like texture. The glaze made with honey, vanilla beans and coconut butter crown the cake donuts with a touch of coconutty sweetness. More good news: The donuts are gluten-free!

This recipe is adapted from Get Inspired Everyday.

For the glaze:
Melt the coconut butter and honey over low heat in a saucepan. Stir in the salt, lemon juice and vanilla beans.

Dip the donuts into the glaze. It’s easier if you freeze the donuts overnight. If not, be a tad careful as the cake-like donuts can easily crumble.

Mini honey donuts make for a terrific after school snack. So do the following recipes.

Wishing you magic and miracles!