What in the world is a Galentine’s Day Party? As inspired by the popular TV show, Parks and Recreation, the idea is to celebrate gal pals. Today’s hosts are Nancy of Gotta Get Baked and Courtney of Neighbor Food. Scroll down and you’ll see a sumptuous buffet of recipes designed for this sensational soirée. Luscious Honey Lavender Ice Cream is my offering. 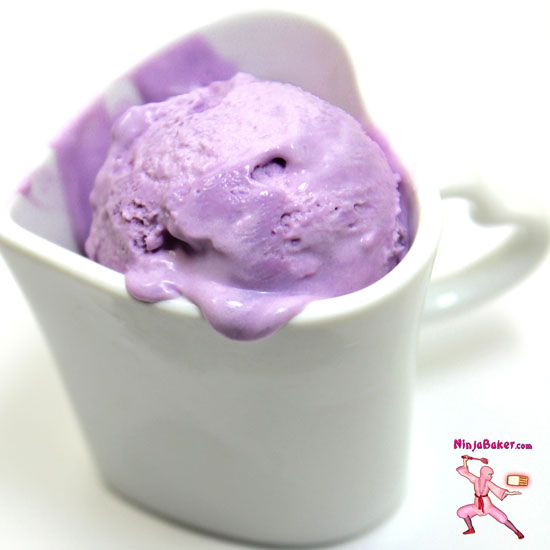 Lavender was on the top of the shopping lists for the likes of Queen Elizabeth I and Cleopatra. The Queen of England relieved work stress and headaches by downing cups of lavender infused tea. In Egypt, Cleopatra dabbed lavender scented perfumes on her body before seducing both Julius Caesar and Mark Anthony. If lavender is good enough for the royals, I figure it’s perfect for the special attendees of this Galentine’s Day Party. 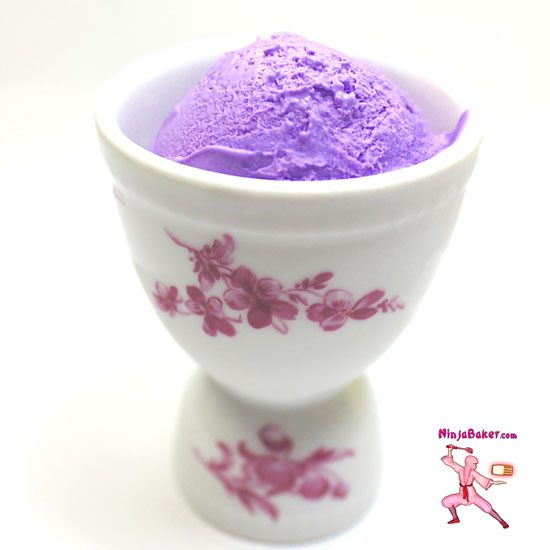 5 Delightful Facts About Lavender:
1. Real Men Wear Lavender
Roman soldiers battled wound infection by dabbing lavender balm onto their boo-boos.
(Forgive me. As a great-auntie, sometimes grownup words escape my mind.)
2. One Peace
(Not to be confused with the Japanese One Piece manga series…Although the pirates probably need a little lavender in their lives!)
Lavender calms raging storms of fevers and migraines. Lavender compresses in days past were popular for vanquishing fevers. Royals like Queen Elizabeth I infused the perennial flower into tea to crush headaches. (Today lavender oils do the trick. Click here or here for more details.)
3. Bug Off
Lavender oil carries antiseptic and anti-inflammatory elements. From ancient times, minor burns and bug bites were soothed with lavender oil.
4. Blue Magic
Do you believe in Old Wives’ tales? Sometimes there’s truth in traditions that are passed on. Think about garlic. Italian grandmothers used to send children to school with garlic garlands around their necks during cold/flu season…Well, grannies of the old country also decorated bedposts with lavender wreaths to ward off evil. Lavender was known as the potent blue magic that repelled dark spirits.
5.Jiro Secretly Dreams of Lavender Sushi…Or maybe not.
But you never know. Many culinary giants have discovered the delights of lavender in desserts and main dishes. Chef Ming Tsai sprinkles lavender on lamb. Crème brûlée is accented with lavender in a luscious Rocco DiSpirito recipe. Martha Stewart stirs up lavender lemonade. 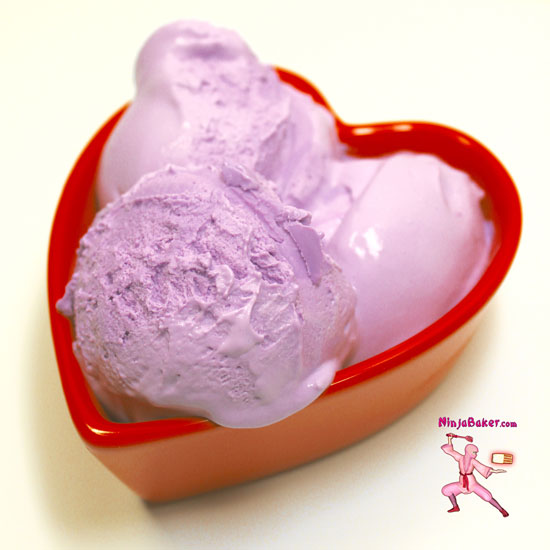 Inspired by the movie, It’s Complicated, I dreamed of mastering lavender ice cream. (Nuanced and subtle like sprinkles of lavender, Meryl Streep enchants Alec Baldwin with a bow of ice cream!)…I’ve played with various recipes and do believe the recipe below deserves a 5 star rating. Be prepared: You may be the hit of your Galantine’s Day Party! 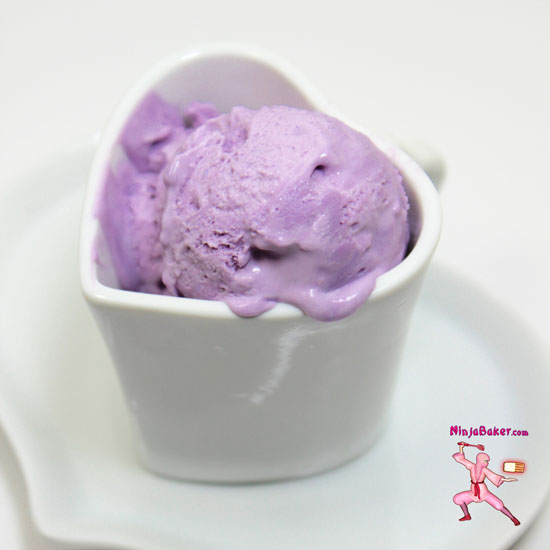 Lavender calms the nerves…Ice cream infused with lavender and honey is the perfect dessert for a DYI spa day.

This recipe is adapted from Epicurious.com.

The lavender oil is not necessary to create this divine dessert. However, if interested in obtaining lavender oil, click here.

Here are a few more recipes which may make you the star of your Galantine's Day Party. 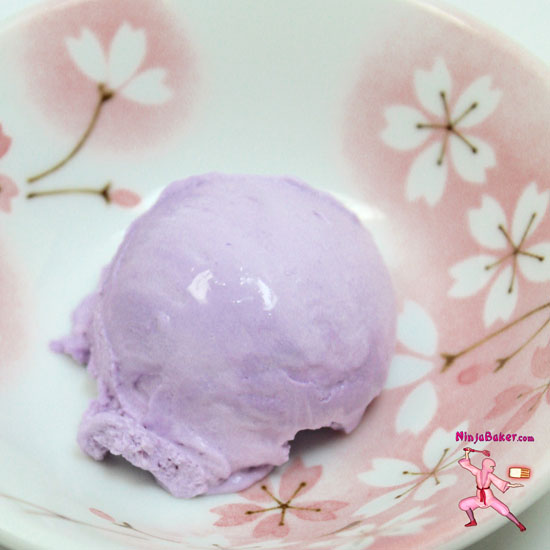 Wishing you gal pals with whom you can share giggles and lavender ice cream!