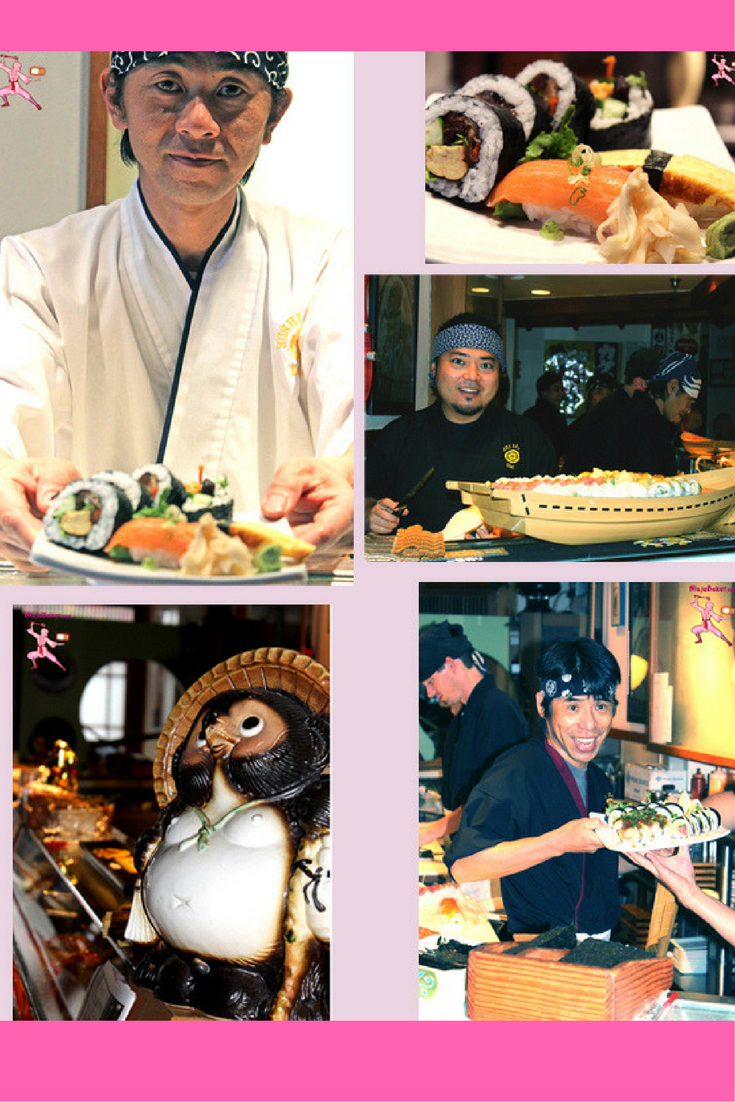 Be Aware of:
“Crab”
Stay away from anything resembling crab unless you are 100% certain it’s the real thing. Fake crab is crawling with wheat. It’s seen in onigiri and Japanese bento lunch boxes.
“Buckwheat noodles”
Japanese restaurants may advertise buckwheat noodles on the menu. Nice if the noodles were made entirely of buckwheat. However, to keep costs down, most soba noodles contain some wheat.
“Tare Sauce”
Tare is a sauce commonly slathered atop skewered chicken (yakitori.) 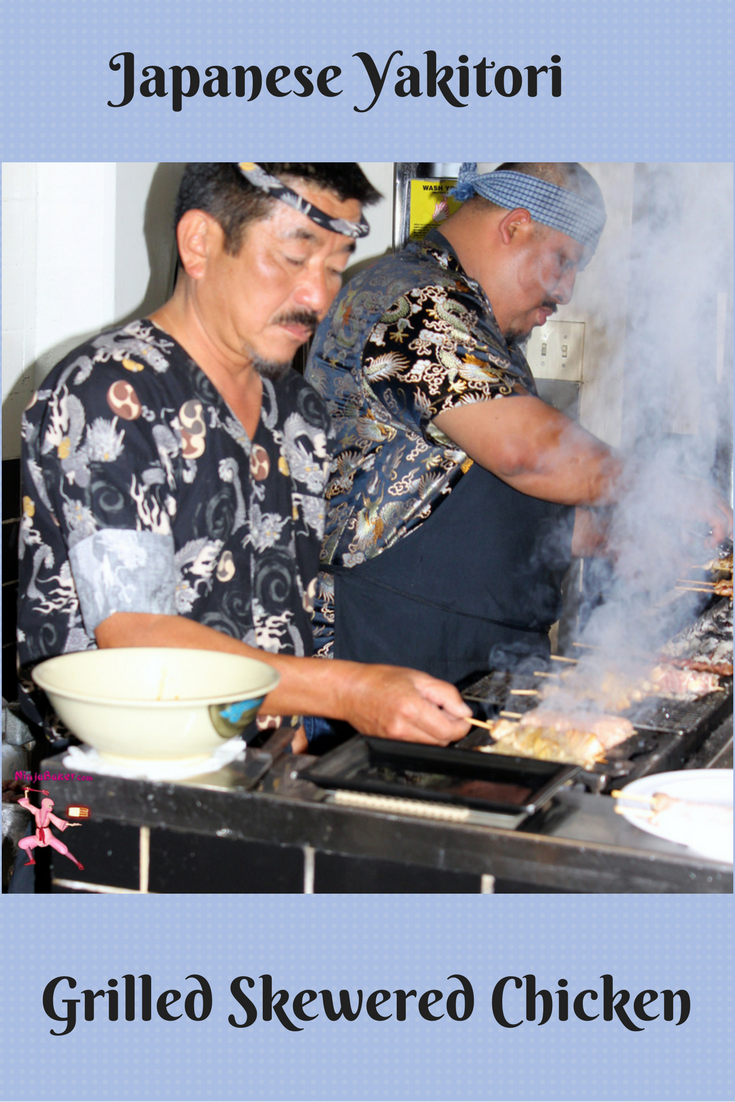 Good News Protein:
*Yakitori: Skewered, grilled chicken without tare sauce is gluten-free. Ask for shio (salt) to flavor the chicken. (Refuse Aji-no-Moto that looks like salt but is not gluten-free.)
*Hard boiled eggs: Readily available in conbini (7-11 style) convenience stores.
Steamed “edamame” soybeans: If boiled in anything else; you’ve got it, present the card below. 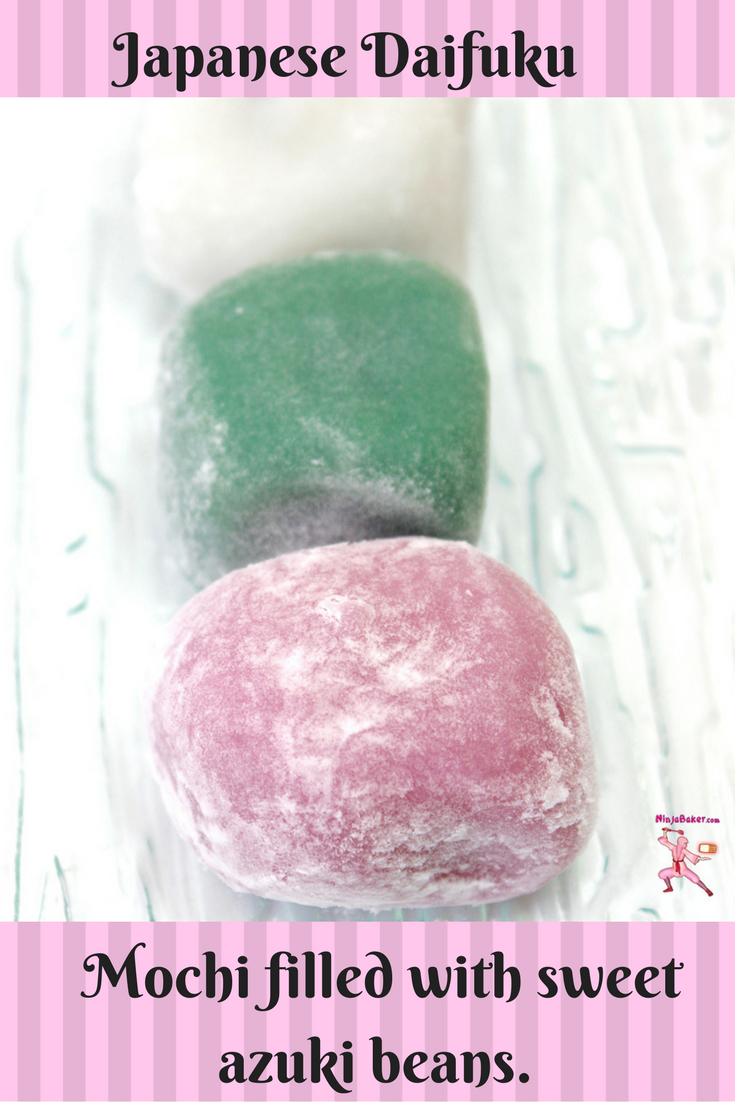 Onigiri Rice Balls are Inexpensive Gluten-Free Lifesavers:
Rice Balls (onigiri) are wrapped in gluten-free seaweed. Stick to plum pickle, salmon or other standard fillings. (When in doubt, present the card below to the shopkeeper.) 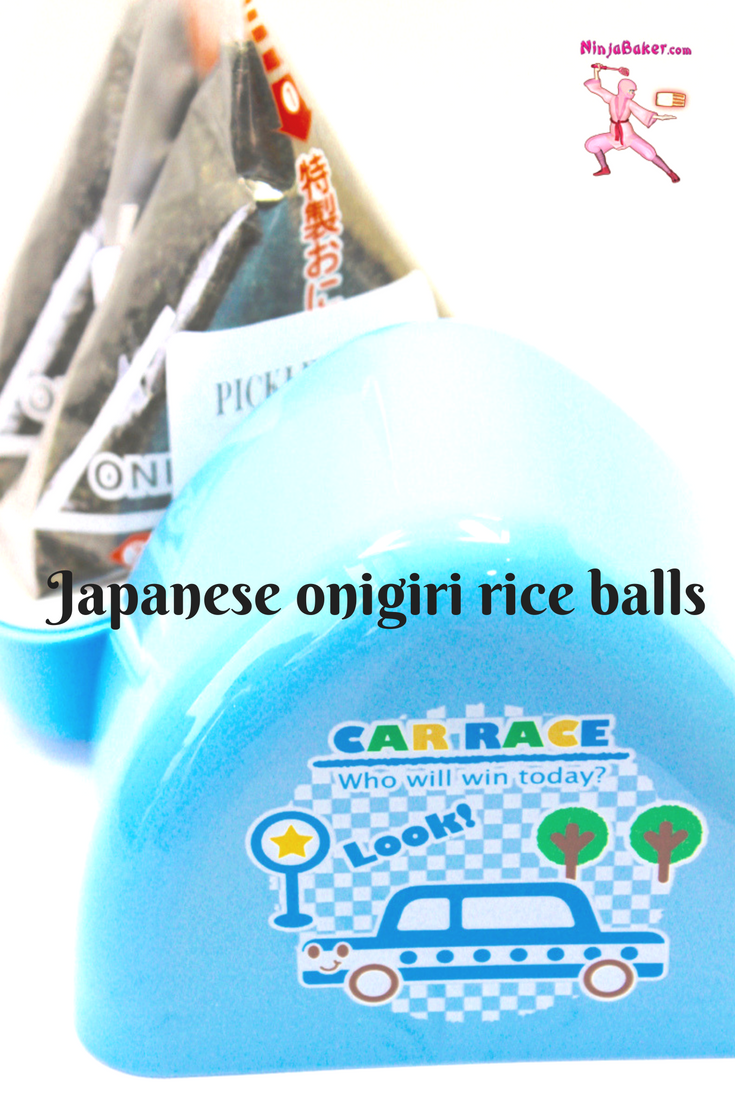 Wishing you a great gluten-free holiday in Japan.