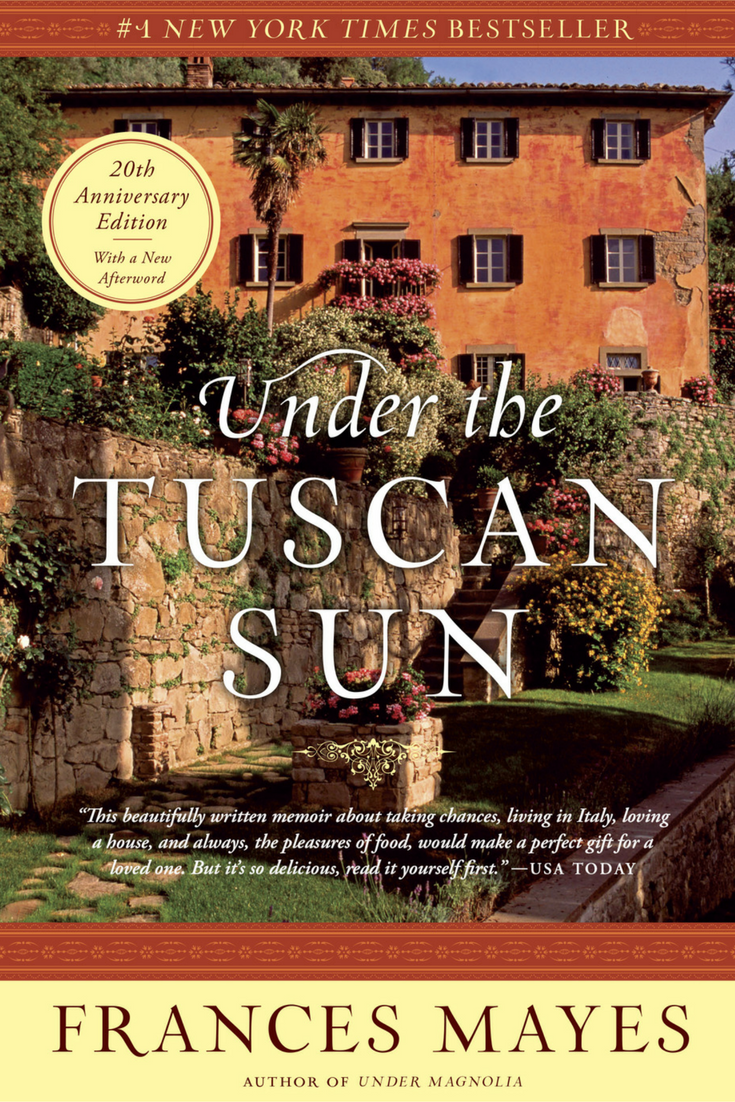 Under the Tuscan Sun first came out during the pre-iPhone era. Still, the spirit of the book holds steady in any age. Two decades after the original publication, the symbology of finding home and restoration is significant for many of us. The young Frances Mayes describes her post-divorce, new life and home restoration in Italy. She delves into dreams of angels and longings. Scorpions are (literally) cleared from her home.  Mayes contemplates the influences of her Southern upbringing.  Then, eloquently elaborates on the similarities between her Tuscany villa and her Southern home. 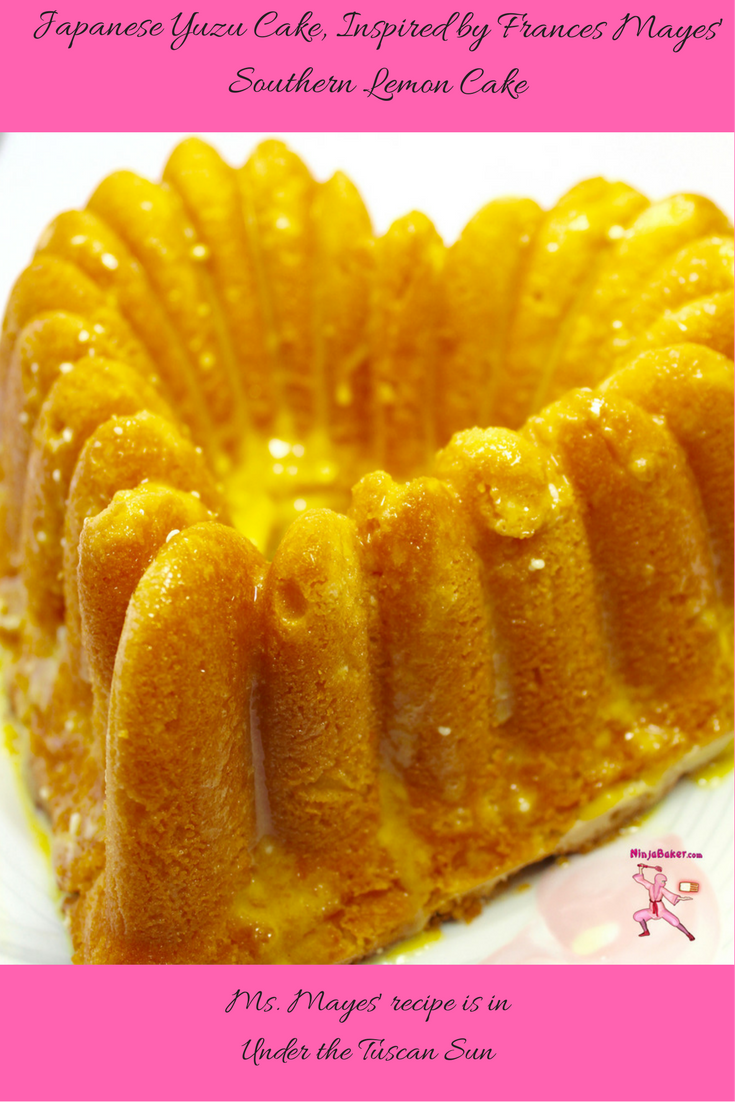 Reconciliation. Reconstruction. Restoration. Themes explored by Mayes mean more to me today than on my first pass. As I’ve swept the figurative scorpions taunting me, a space has cleared for building. Emptiness, saying goodbye to experiences and relationships has been a part of the process. Just as Mayes’ perception of her surroundings is colored by her Southern youth; Japanese cultural influences has served as the backdrop of my navigation of Self. The blessings of the present are bountiful. I may not have knocked down the walls of my Tuscan house like Mayes; but I’ve seen defensive boundaries crumble with age.

Mayes brings to Light musings of the Soul in Under the Tuscan Sun. This review would not be complete, however, if I did not mention Mayes’ detailed explanation and exploration of Etruscan and Roman history. (Including an introduction to some interesting verging on peculiar Italian saints.) Her book also outlines inspiring Italian travel itineraries. 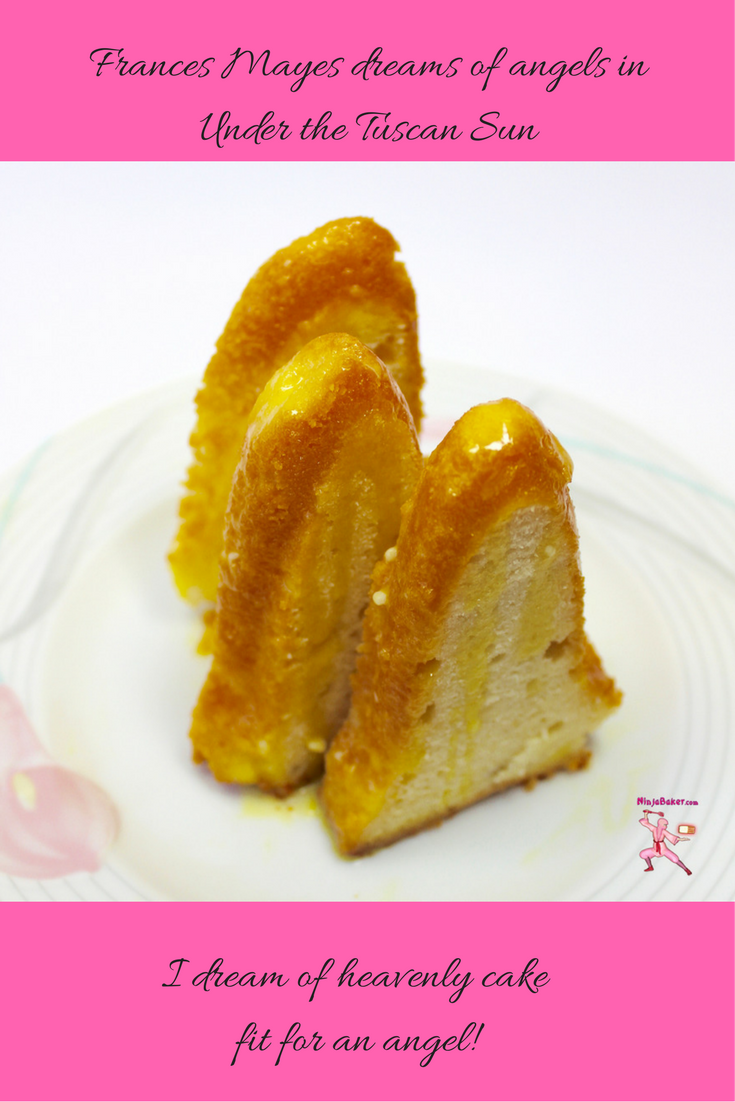 Speaking of inspiration, Mayes was introducing farm-to-table recipes twenty years before it was a trend. I highly recommend you read Under the Tuscan Sun. Even if you never read her story – which would be your loss -  purchasing the book for the recipes would be worth the cost.

Under the Tuscan Sun is Frances Mayes' care package to the world: The book is generously packed with soul revelations, sublime landscapes, travel, history and comforting food. Don’t wait for anther 20 years to pass. Pick up the 20th Anniversary Edition of Under the Tuscan Sun.

I received this book from Blogging for Books for a review. All opinions are my own.

Wishing you a blessed path home.